Abstract: Real-time simulation-based validation plays an essential role in the early stage development of electric traction systems. The high-fidelity real-time simulation relies on the accurate modeling of the power electronics and motors and usually represents the nonlinear characteristics as many as possible while obeying the computing time constraints. In this paper, an artificial neural network (ANN) aided modeling approach is proposed for the field-programmable gate array (FPGA)-based real-time simulation to deal with the nonlinearities in permanent magnet synchronous motor (PMSM) and its drive. With the help of the ANN, the switches power losses, and the PMSM nonlinear flux linkage and electromagnetic torque can be modeled. An electro-thermal model of inverters and the finite element analysis (FEA)-based PMSM model are thus enabled in the FPGA-based real-time simulation, which can significantly improve the performances of the real-time simulation-based test bench. A two-level inverter fed PMSM drive system is modeled using the ANN-aided modeling approach and simulated in the National Instrument PXIe FlexRIO FPGA real-time system. The accuracy and effectiveness of the proposed approaches are tested and validated by comparing the results with the offline simulation tools. 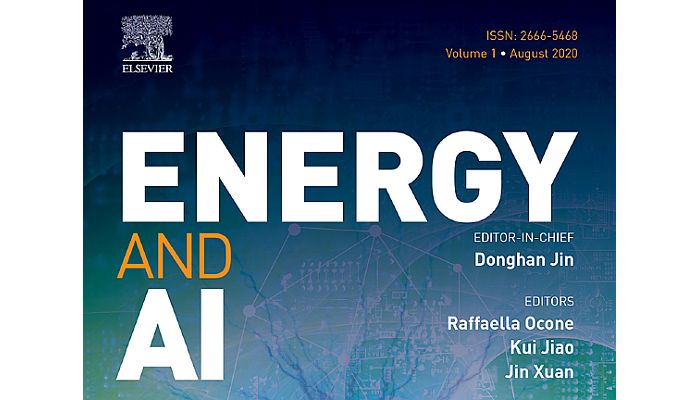