PANDA has made big steps!

After the validation of the PANDA method and simulation cloud with the successful virtual testing of three different reference vehicles (BEV, FCV, and P-HEV), now also the Hardware-In-the-Loop (HIL) phase has been successfully completed, with the finalization of real testing of subsystems of the Plug-in Hybrid Electric Vehicle (P-HEV). 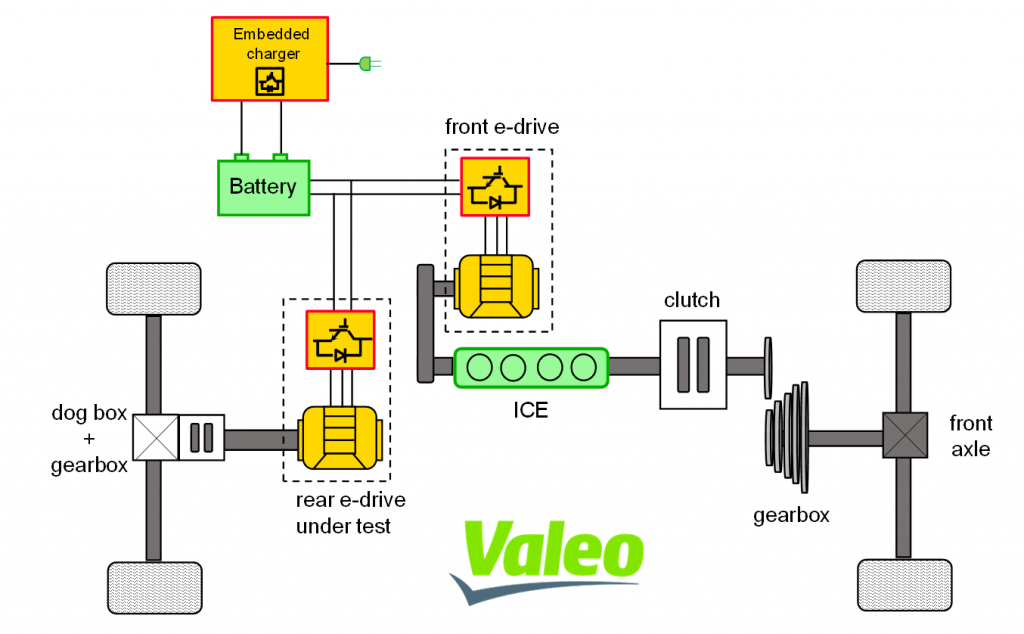 Results achieved include 1) reduced-scale HiL testing on the ULille flexible experimental platform, and 2) a full-scale HiL test realized at VEEM to test the real e-drive at full power. 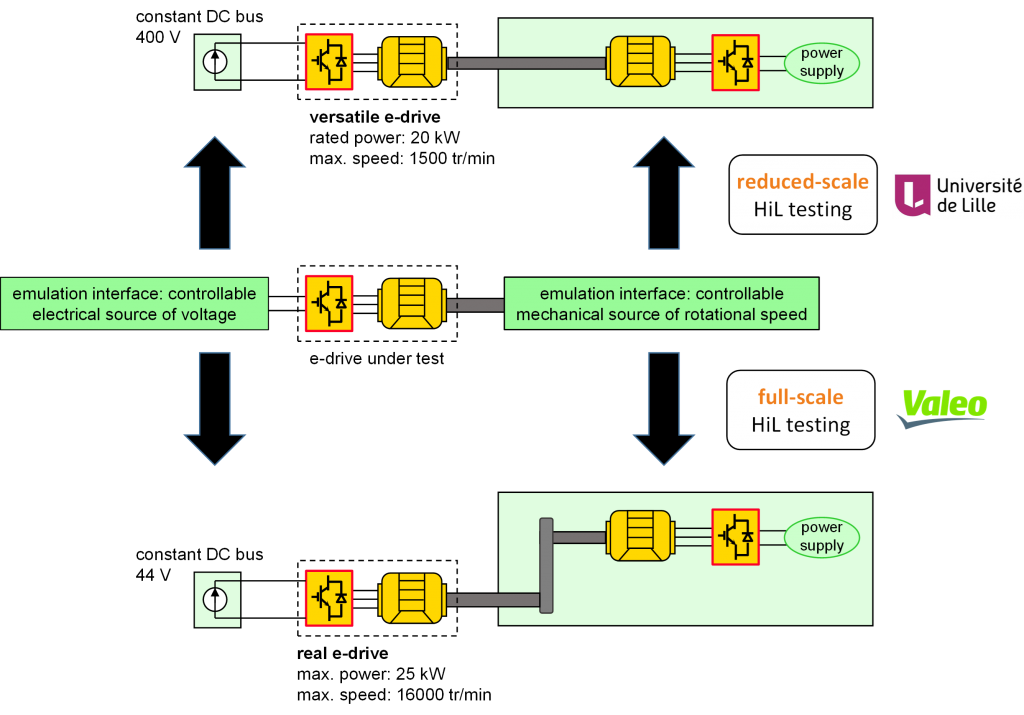 Figure 2: Structural description of the HiL testing for the studied P-HEV to test the rear e-drive

These two HiL tests take place after software simulation and before the real system test. 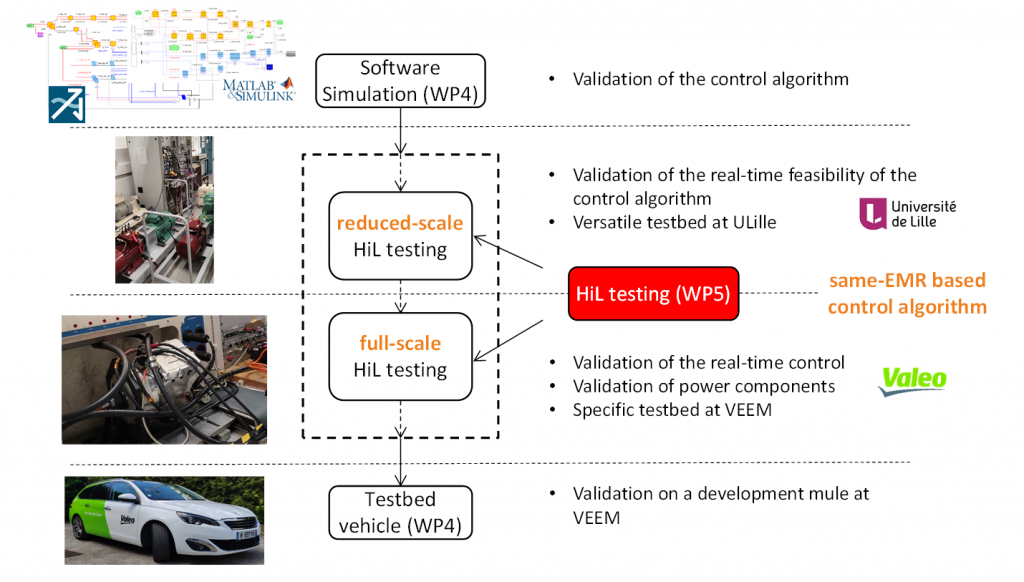 Figure 3: Development line from the simulation to the validation through HiL testing

The real-time simulation of the traction subsystem is realized from the Energetic macroscopic representation (EMR) model of the vehicle developed within the project. Different kinds of tools can be used to implement the functional-based EMR formalism of the models.
In complement with the tools defined in the PANDA method, i.e. Simcenter AMESIM © for the software simulation, the functional software MATLAB © with its graphical toolbox Simulink has been used at VEEM and ULille. Furthermore, in addition to TY Electronic Control Unit (ECU) for the real-time HiL simulator, dSPACE © controller boards has also been used for the HiL testing. The use of different simulation software and real-time simulators proves the versatility of the PANDA method.

Full-scale and reduced-scale tests led to similar results, demonstrating the portability of the method for different electrical subsystems on different software packages. Moreover, different real-time simulation tools have been used for the real test of the e-subsystem, showcasing the flexibility of the PANDA method.

All in all, the PANDA project developed an open and efficient virtual and real testing method for all types of electrified vehicles using the EMR formalism. The result of the project will be a Cloud library of functional models to be accessible by multiregional companies, allowing sharing of knowledge and smart collaboration between automakers, suppliers, and SMEs.