“The PANDA approach is a quick way to get to a reliable answer.” 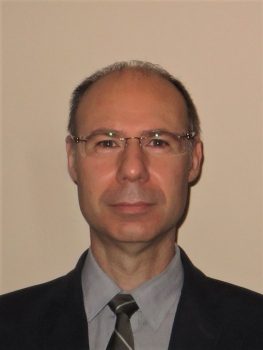 “It worked out really well,” Gabriel Sirbu, project manager at Renault, says. Sirbu just delivered the first report on virtual testing in the PANDA project. Sirbu and his project partners compared test results from a real electric vehicle, Renault Zoe car, tested in the Titu Technical Center from Romania, with simulation results from a new set of virtual models. Their work shows that the new virtual models are much quicker to develop, and are almost just as accurate as existing simulations. “Renault Zoe was launched in the market in 2012. If we would have had the PANDA simulation at the start of Zoe, that would have been a big help. The PANDA approach is a quick way to get to a reliable answer.”

“Our partners compared the signals from the simulations and the real vehicle,” Sirbu says. One of the scenario’s was to have a long test drive, to have a significant consumption from the battery and simulate the discharge of the battery. “The values for the currents, voltages and torque deviated between 3% and 6%.” For the energy consumption the results were even better. “For electrical engineers 6% may seem at the limit, but we did the tests in real traffic, in the city.” Real-life conditions such as traffic, weather, and road surface, are difficult to reproduce in a simulation. “So that explains the few percent of deviation,” Sirbu explains.

The models were built by partners in the PANDA project: a battery model built by the Vrije Universiteit Brussel, a model for the electrical motor and inverter built by the University of Cluj-Napoca and an entire vehicle model built by Siemens. The report also shows that the new simulations are helpful in a life cycle analysis (LCA) for the powertrain components.

The goal of PANDA is to help speed up the introduction of new electric vehicles on the market. “The European Commission asked for 20% faster time-to-market. That is a lot, progress in automotive development comes from small things today.” The next step in the project is to assess the impact of the new approach. “We are in a good position to move forward”, Sirbu says, “the results we have now are very good.”

> Check out the public report regarding the above. 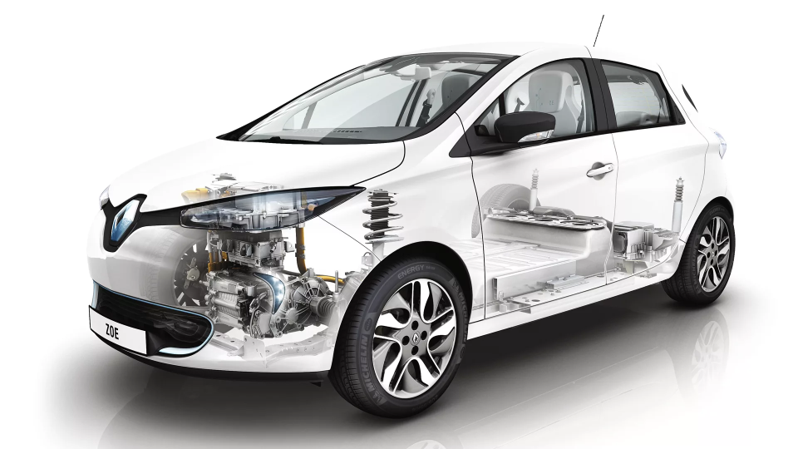 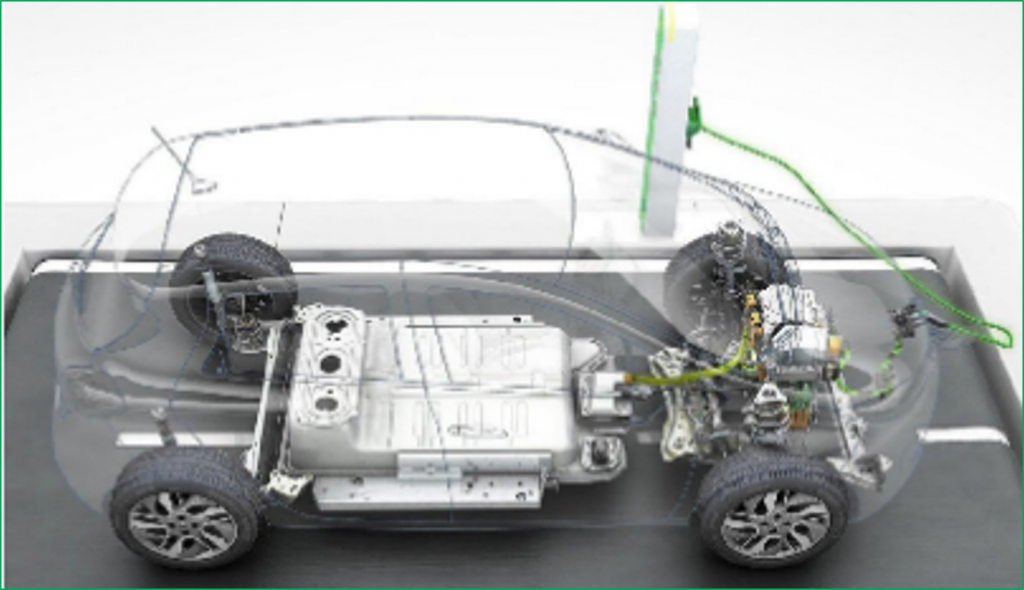