This item describes the experimental process of the Bluways battery module in VUB facilities. 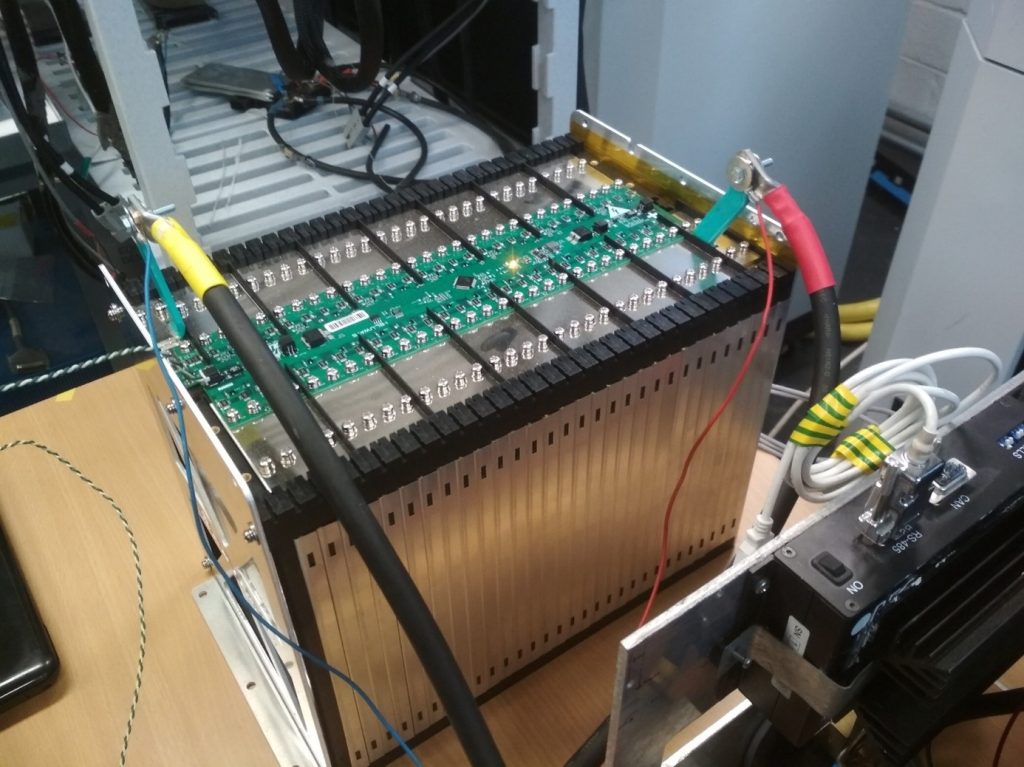 Figure 1: Bluways module testing in VUB (1 out of 2 modules) 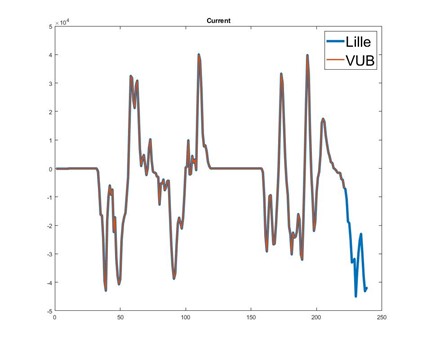 Figure 2: Current profile applied in both modules (one for VUB, one for ULille) 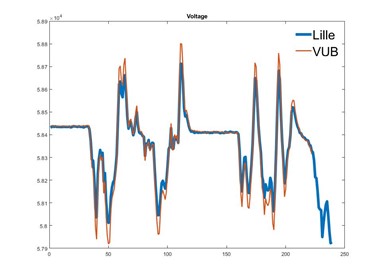 Figure 3: Voltage response of both modules

Good agreements on the voltage response, for the same current profile, indicates that the modules are identical and the future results (form VUB and ULille) can be comparable.