This result has been achieved on 30 November 2020 in month 24 of the project.

To build a virtual test it is necessary to have data and scenarios from real tests in order to have comparable results. RTR performed tests on a Battery Electric Vehicle (BEV) Renault Zoe according to the demands from PANDA partners. The tests results were compared with simulation results developed by PANDA partners and an analysis of the simulations was done. With data and scenarios form real tests there were build virtual tests for the same BEV using EMR proposed simulation architecture. 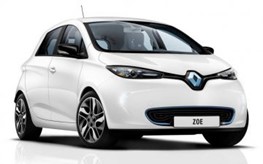 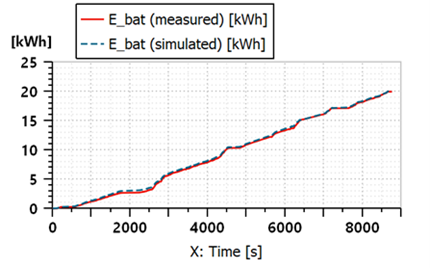